Why prevention is paramount when it comes to suicide

Why prevention is paramount when it comes to suicide

Today, Thursday 10th September marks World Suicide Prevention Day, yet just two days ago we witnessed the incredibly distressing footage of Ronnie McNutt’s suicide which unfortunately went viral over the internet. Suicide may be that thing that we all know happens in the world – somewhere to someone – but perhaps for most of us it’s a tragedy that doesn’t affect us directly. However, with this particular suicide, things are a little different. Ronnie McNutt’s suicide impacted so many; with numerous children and vulnerable adults seeing the streamed content over social media. To me, this just serves as a reminder how seriously we all need to take the issue of suicide.

Certainly, 2020 has been an unsettling year for all of us. Most of us have felt fear and anxiety at some time over the last six months and finding a way to pull ourselves through the pandemic has taken a lot of our emotional energy. In fact, we did a survey at the start of lockdown and found that 63% of people in the UK were feeling anxious about the coronavirus crisis, yet only 8% had actually contacted their GP about it.

Latest ONS data states that people with depression are reporting an increase in severity of symptoms and that the incidence of depression has doubled during lockdown. This was a massive worry to us, as we were (and still are) only too aware how important prevention is when it comes to more serious mental health issues.

This makes for some very morbid reading. But what can be done?

We know suicide can be prevented. Giving people the confidence and skills to talk about suicide in the right way to the person dealing with it can be key to saving lives longer term.

There is a great deal of work taking place now looking into suicide prevention, but unfortunately there is still a great deal of work to do around suicide stigma. People are still afraid to talk about it, don’t know how to ask others about it and certainly do not know how to comfort someone who is affected by it. Likewise, sometimes the stigma around suicide can often extend on to those who are bereaved by it too. Some people may refrain from asking those grieving about the person because of how they died. The topic is still such a taboo. It’s time to remove this stigma and start talking. It’s okay to ask someone directly about suicide. Show them you’re listening. Show you care and that you’re taking that person seriously. You never know, this could actually save a life.

And if you’re still not sure, well consider this example. You may well have heard of the ‘Stranger on the Bridge’ event. If you haven’t, allow me to tell you a little more about it. Having struggled with his mental health for a number of years, Jonny Benjamin stood on London’s Waterloo Bridge in January 2008 and prepared to take his own life. That was until a stranger walking across the bridge saw him and talked Jonny down from the edge. The stranger listened to Jonny. Jonny was taken to hospital and didn’t see the stranger again but was determined to find him and thank him for what he did. It is gestures like this, that can help those who are at their most vulnerable. It is gestures like this that can make the difference between someome suffering in silence and getting the help and support that they rigthly deserve to keep them safe.

Suicide is preventable. If we’re all aware of the warning signs and then look out for friends, family, and colleagues then we can all make a difference. It’s essential to not only notice if someone is acting different, but to talk to them about it. The key message to elaborate to them is that feeling suicidal or wanting to hurt yourself are temporary moments in time. Whilst they may feel as if they will never pass, with the right support and treatment life can definitely be worth living again.

Every life is precious, and everyone can make a difference in the fight against suicide.

If you or someone you know is struggling with suicidal thoughts or depression, please call the Samaritans on 116 123. They are available 24 hours a day, 7 days a week www.samaritans.org or contact the NHS https://www.nhs.uk/conditions/suicide/

“It’s the most wonderful time of the year…!” Isn’t it? Well maybe not for everyone…

REVEALED: What lockdown has really done to our backs 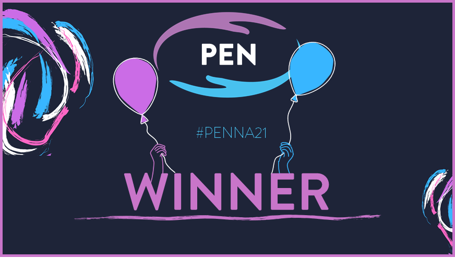 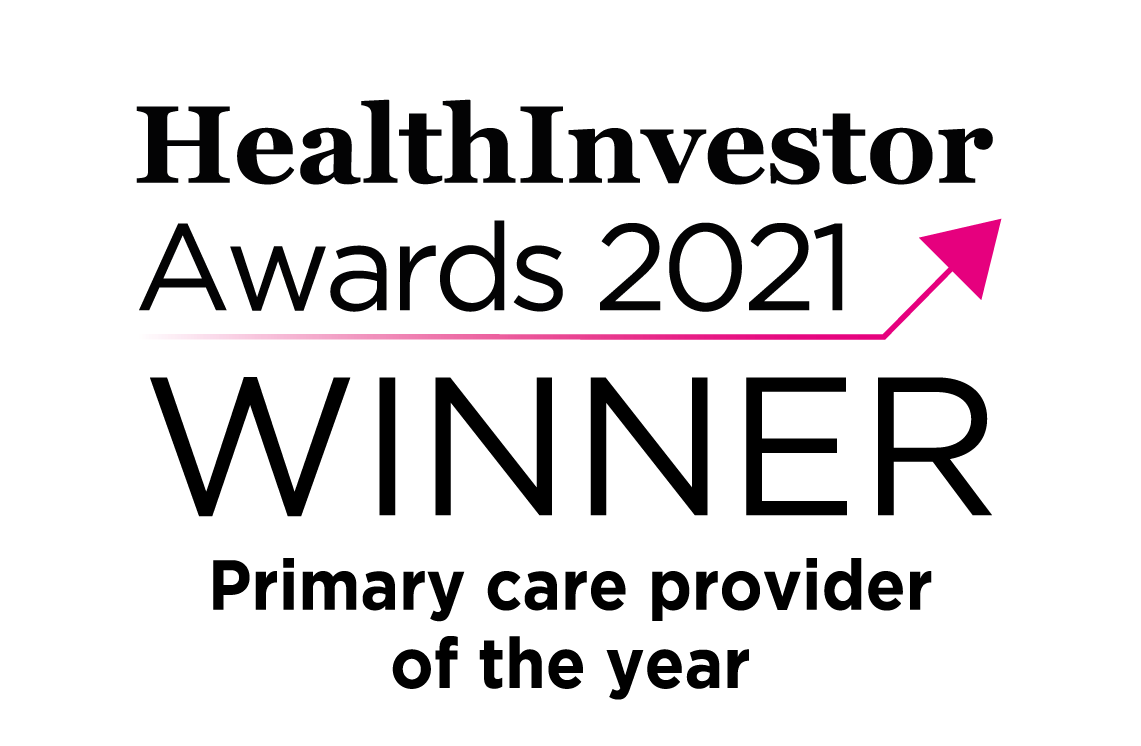 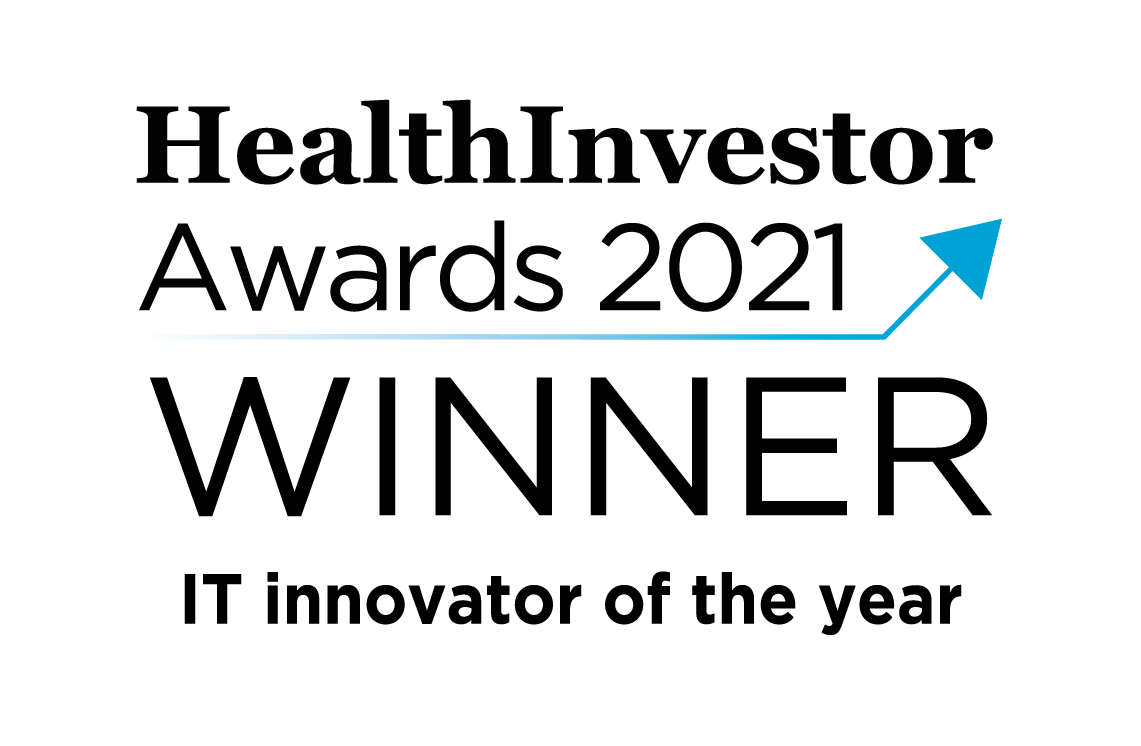 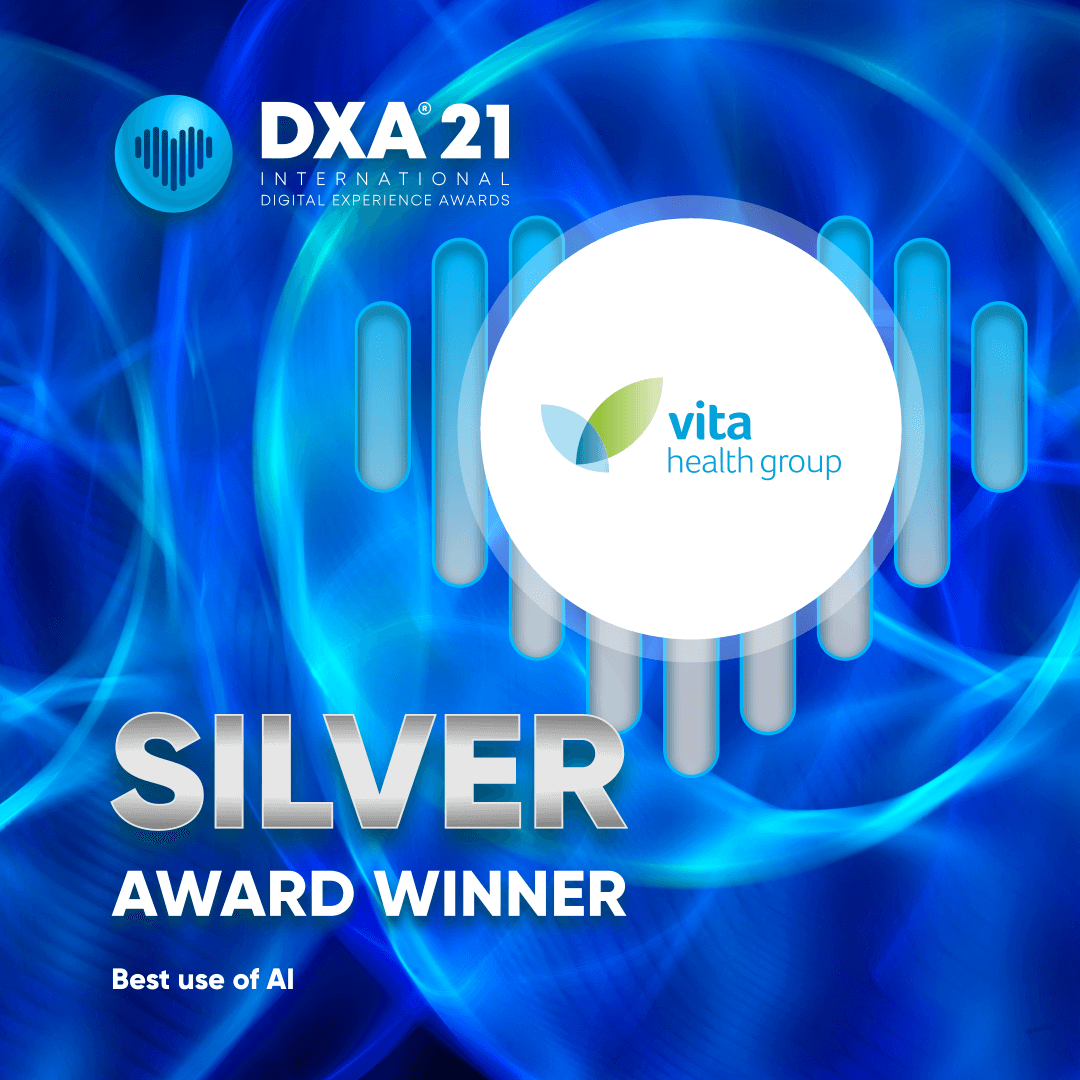