Residents who are registered with a GP and live in Basildon & Brentwood or Kent & Medway can receive a FREE NHS needle phobia treatment plan using Virtual Reality (VR) technology.

Supported by a Vita therapist throughout, the treatment will guide the patient through techniques and strategies to manage needle fears in readiness for a Covid vaccination.

How does it work?

A free pair of VR goggles will be provided and sessions will be delivered remotely under the guidance of a qualified Vita therapist.

If you feel that you would benefit from this new treatment then you can self-refer by calling us on the options below: 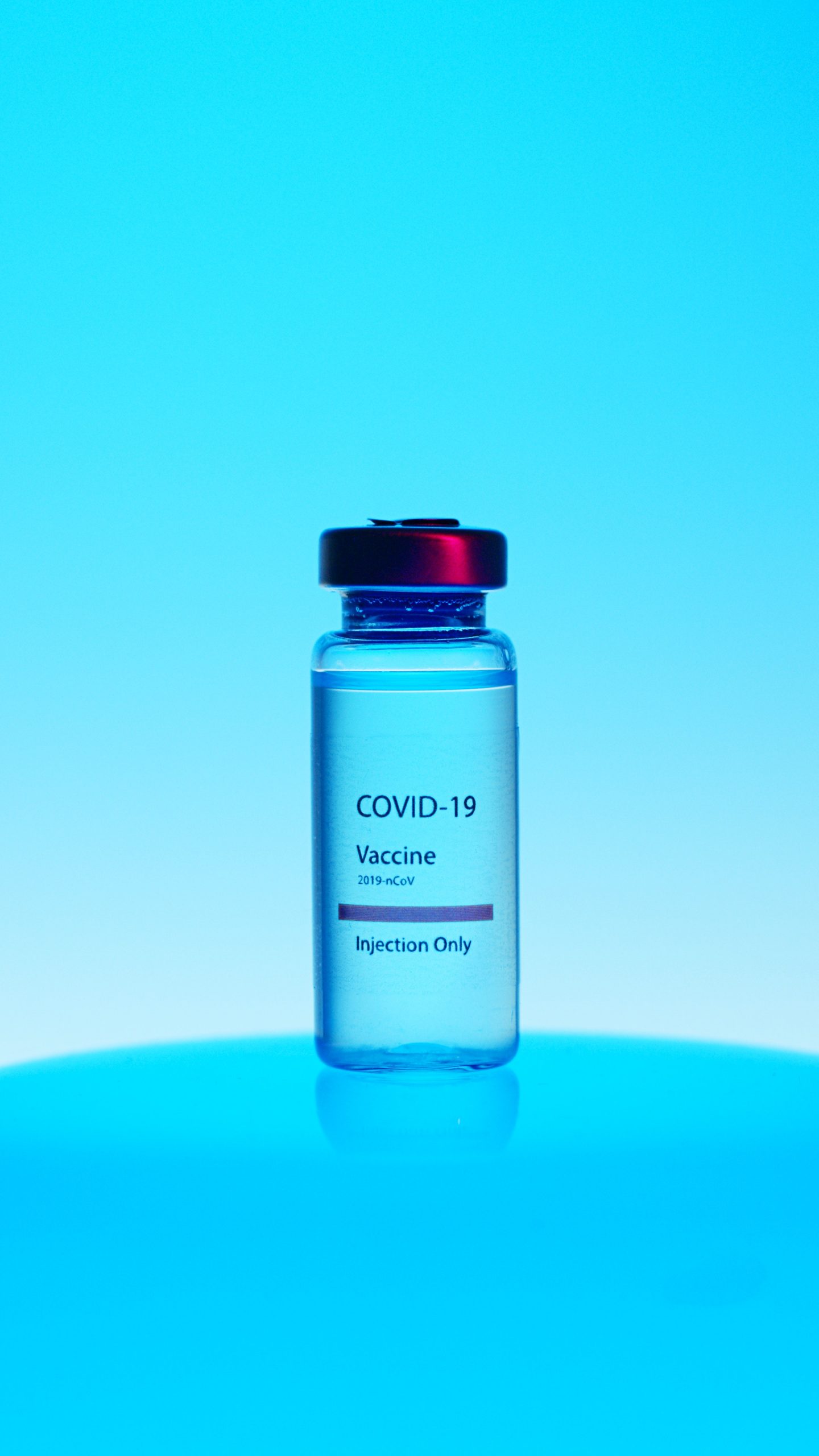 I had my vaccine!

“I was still very anxious and my medication hadn’t kicked in as I was called in early, but I tried to count my anxiety walking in, and it didn’t get much above 7/10.

Prior to VR treatment I would not of even felt able to walk into a clinic.  I was able to use the breathing exercises I had been shown which helped too. What was strange was I saw the syringe briefly in the nurse’s hand as she made a first attempt, and it felt comforting (!?) which was really strange, but it brought to mind the images from the VR and after that I was able to let the nurse attempt to give me the vaccine again, this time I watched the syringe come from behind the nurses back towards my arm and after that I didn’t look. My anxiety was only a 4/10.

I knew I could do it when I saw that image as it brought to mind the VR, it was like I had been here before. Not once did I feel the need to leave, using numbers as I had been shown really helped me rate my levels of anxiety and I was determined to see this through”.

Back to Basildon and Brentwood